Since ancient times India is known for diversity and prosperity in its Culture. It has one of the oldest civilization and culture in the world. Despite of such diversity Indian culture has the immense power to unite peoples together. There are fifteen national languages recognized by the Indian constitution and these are spoken in over 1600 dialects. With language changing across different parts of country, culture is also diverse. The Culture of India has played a vital role in its civilization. 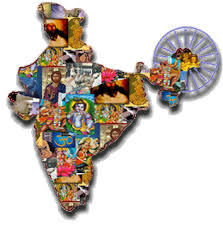 We all know that Change is the law of nature. This law is governing almost everything in this universe and so as the Indian Culture. Over Centuries Indian Culture has influenced by a lot of changes and many of them has incorporated in this culture remaining the other features intact. These Changes are more or less like two faces of a coin. Some changes are beneficial for our society and culture, and some others are dangerous. In other words these changes have both Positive and Negative aspects.

Changes In Indian Culture that are Positive for Indian Society 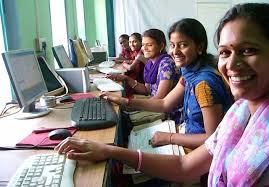 As stated earlier that “every coin has two face”.So If there are some positives, negatives also lies within. The changes in Indian Culture is also giving some negative consequences. Some of them are discussed below:-

Problem:- Our next Generation will remain unaware about our Indian Culture and slowly they forget it.

Solution:- Parents should spend a valuable time with their children discussing about our culture and tradition. Classes should be organized by schools for making them aware of our culture and its value. 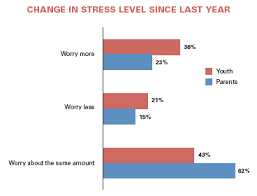 Problem:- Mental stress on a child has increased.

Solution:- Nature of Pedagogy should be in a way, favorable with children.Parents should not impose their desires and dreams on their children.Every child is special,every child has a special talent.Provide them care and love and help in enhancing their mental strength so that their confidence in themselves will increase.They need these things because they are the future of our country.How would be our next society and culture largely depends on them.

Problem:- Physical pleasure is preferred by our young generation over mental pleasure.

So in past 10-15 years our Indian Culture has changed a lot.These changes were very much necessary for the development of our society.Still we need some changes.A custom or tradition that does not change over time,becomes poison for the society. Indian Culture has an immense power to incorporate changes remaining it’s other values intact. With technologies spreading all over the globe,we should learn different methodologies and cultures from different parts of the world.We should incorporate them in our culture too,but in a civilized way so that we can also preserve our own culture.

There are some negative aspects of change in our Indian culture but they can be solved easily if we take them in account seriously.For any Culture to be strong and society to be developed,the children and the young generation should be strong, mentally,socially,physically,technically and culturally.And If our culture would be strong and society would be developed then,automatically our Country will be in the list of developed  countries. blog.oureducation.in

About the Author: Kishlay Verma

I have completed B.Tech with Computer Science and Engineering as my specialization.